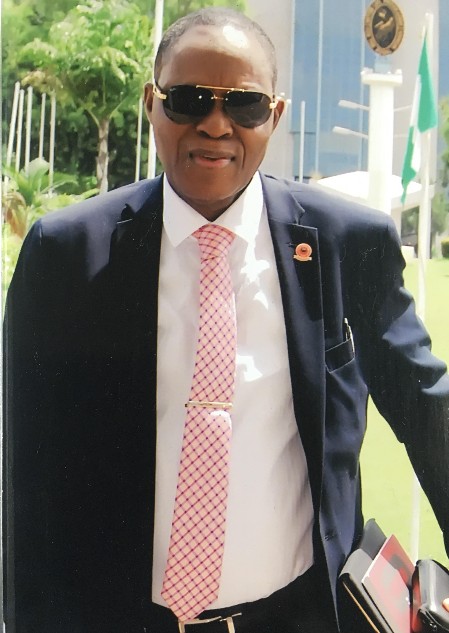 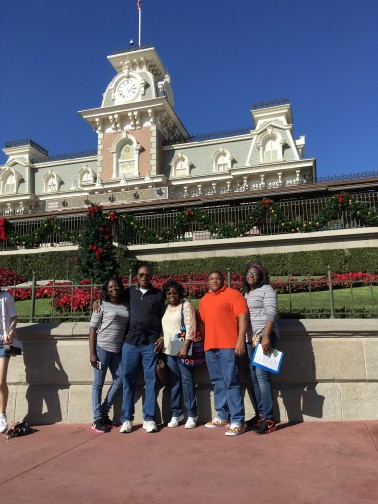 Now launched!
First Digital Online Forensics Academy.
Get certified as a Digital Forensics Examiner.
For full details, click on <Register> below:
Professor PETER OLUBUSOLA OLAYIWOLA is Visiting Professor of Digital. Mobile and Computer Forensics at the Center for Forensic Programmes and DNA Studies, University of Benin. He is the first professor in such disciplines of forensics in Nigeria and West Africa. Professor Olayiwola holds a first degree and a master’s degree in Business Administration from the Pennsylvania State University and his Ph.D. from the University of Delaware, all based in the United States of America.
He is the founder and president of Computer Forensics Institute, Nigeria (CFIN) and he pioneered the training in computer forensics in Nigeria and West Africa. A Fellow of the Nigeria Computer Society (NCS), he was two times General Secretary and also a former Chairman of Education Committee of NCS. He is a Chartered Information Technology Practitioner and a member of the Computer Professionals Registration Council of Nigeria (CPN), where he was a former Council Member. Professor Olayiwola also has over 35 years’ experience in information communication technology, which included the Computerization of Lagos State Government as the Project Director; World Bank Consultant for the Computerization of Cross River State Government and lately, the Ondo State Government. He possesses the Certified in the Governance of Enterprise IT (CGEIT) qualification by ISACA.
A Fellow of the Computer Forensics Institute, Nigeria (CFIN), the professor has over 14 years’ experience in digital, mobile and computer forensics. He is a Certified Live Wire Examiner and an AccessData Certified Examiner. He is at the fore-front of the development of the field of digital forensics in West Africa, demonstrated by his launching of computer forensics in Togo, West Africa on 12th November 2018. In 2014, he was appointed by the Federal Government as forensics consultant to develop Guidelines for Digital, Mobile and Computer Forensics in Nigeria.
He is the Managing Forensics Examiner/CEO of First Digital & Techno-Law Forensics Co. Ltd., the leading digital forensics practicing firm in Nigeria.  The corporate Headquarters of the company is based in the city of Abuja, Federal Capital Territory of Nigeria.  Professor Peter Olayiwola is married with children.
Services
04
Cyber Security
Consulting.  Training and Capacity Building.
01
Digital Forensics
Acquisition, extraction, analysis, reporting and presentation of electronic evidence.  Expert Witness in Digital Evidence; Litigation Support and Advisory Services.  Digital Forensics LaboratoryServices.  Training and Capacity Building.
02
Information Technology Project Management
Certified in Governance of Enterprise IT (CGEIT).
Project Management of large scale government computerization Project.  Oracle and SAP ERPs.
03
Management Consulting
Public Financial Management (PFM). HR and Marketing Management.  Financial Advisory Services. Business Development. Training and Capacity Building.
experience
work experience

I'm ready for you.